The Ionic React has introduced a lot of changes to the framework world. The Ionic React combines all the central Ionic experience and is combined with APIs for making mobile applications. It helps import the Ionic components with the React project.

Ionic React is known to be an open-source software development framework to create beautiful applications fast to fit everyone’s needs.

Ionic React controls the React DOM – this is known to be the most popular library to render. This has great use and compatibility with the React ecosystem and it enables the Ionic developer to work with the React library.

Ionic React has a project named Capacitor – this enables the developers to fetch the JavaScript native codes and expose the native functionality and display the Native UI. The runtime can be deployed to platforms like iOS, Android, and more.

React Native is one cross-platform solution for building world-class applications on native platforms. The principal objective is to add the iOS and Android User Interface to control and render the JavaScript to the React to pace the application build up. React native always combines the best of the native development with the JavaScript library for the user interface build-up.

React Native is one of the most trustworthy frameworks for building cross-platform applications, especially for mobile.

It takes less time and many companies are inclined to it for creating mobile applications along with NodeJS.

The applications built upon React Native are often designed to perform better. It reduces the need for resources for building a mobile app. You can hire React developer to create applications for iOS, Android, and other platforms. Here in the Ionic vs React Native battle, React Native is a winner.

Hire Ionic Developers to use SDK for creating hybrid applications. But the React developers use the once-learned knowledge to implement anywhere else. The react native has the advantage to render a seamless native experience and it helps create mobile applications on user interfaces with the association of UI components.

Hire React developers to modify applications created on Ionic or any other platform-specific applications. Similarly, the Ionic helps to create applications that help to use mobile applications but HTML, CSS, and JavaScript optimized. It has a hybrid approach for application development and it is most suitable for creating prototypes of applications.

When it comes to the Ionic vs React Native, the React Native has more plugins. Additionally, React native works in a wide community having a good convenience of finding important data, solutions, and updates.

While selecting your mobile app development company, consult with them about which platform to choose from. The Ionic vs React Native comparison will never end up. Both platforms can co-exist considering the fact that both serve different needs. 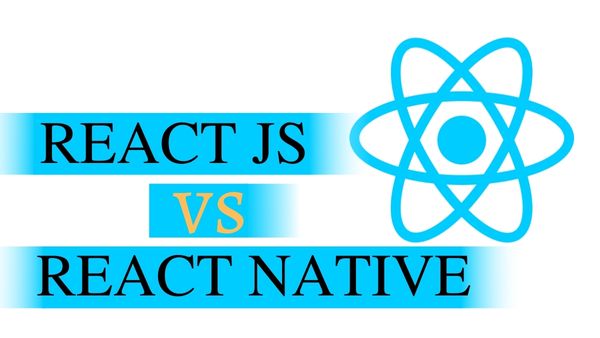 Schedule A Call
Schedule to Discuss with an Expert